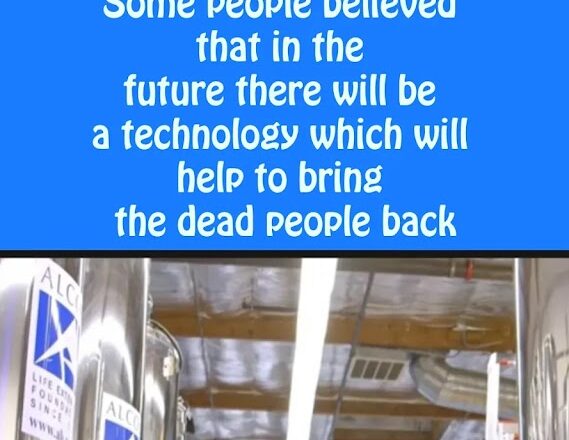 In America, more than 100 dead bodies were preserved in liquid nitrogen. Some people believed that in the future there will be a technology which will help to bring the dead people back. Lots of people spending lots of money on that for that purpose. Lots of famous dead bodies were preserved there but the most well-known dead body is Ted Williams.